Leave the Catwalk to the Fashion Shows – Ditch the Coaching Chemistry Session! 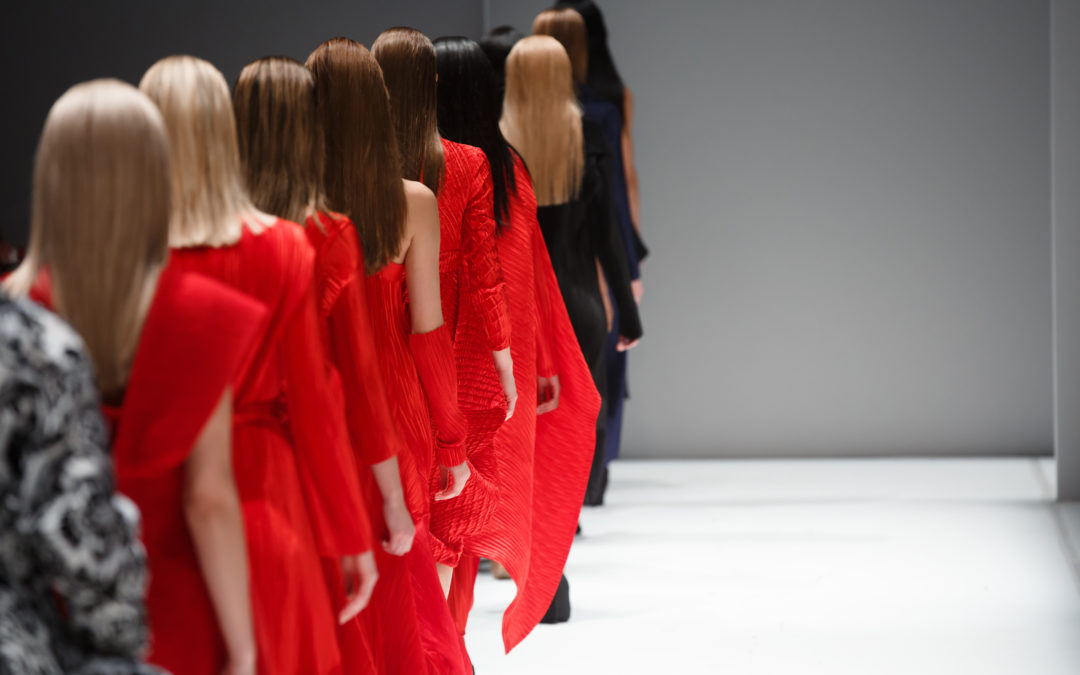 Traditionally, when people choose a coach they like to have meetings with three or four potential coaches to eventually decide on the one that they will work with.  It seems logical to invest this time in finding someone that you thought was competent, but with whom you have a rapport with. Makes sense, right?

Wrong.  In our experience, these “Chemistry Sessions” are a waste of time.  Even worse, they introduce 4 Key Risks that threaten the effectiveness of the coaching engagement.

Wait a minute!  How can we say that?  Isn’t this the process that you follow with other big decisions?  Shouldn’t choosing your coach follow the same system?

Nope, and here is why we think the ‘beauty parade’ should be left behind when it comes to selecting your coach:

Risk 2 – Birds of a Feather Our experience shows us that coachees tend to choose their coaches based on their likability, rather than their competence. This is a great rule if you are choosing a friend.  A coach though, is there to “drive” reflection, not be your buddy. Learning is driven when coaches are able to challenge coachees to a new position of observation. This is done more effectively from a position of neutrality where there is no emotional (approval) bond between the coach and the coachee.

Risk 3 – The Devil You Know  You know that scene in Rocky III where Rocky gets his arch-enemy, Apollo Creed, to train him?  He needed someone who didn’t care for approval to get him in shape for the big fight. It’s usually much less dramatic, but the same principle applies in coaching.  When developing talent, it is much more useful for the high-achieving coachee to “spar with the unknown”. The coach needs to be free from the approval to push the conversation where it needs to go rather than where we want it to go (centered and detached).

Risk 4 – Casting Doubt  To get the best value out of the coaching process, there has to be absolute certainty about it’s effectiveness.  By giving the coachee a choice of coaches, you introduce doubt. Doubt that, when things get tough (and they will), the coachee may wonder if she chose correctly.  Doubt that the whole process is worthwhile. Doubt that results in simply dipping a toe in the water, rather than jumping in the deep end and allowing the coach to guide the process.