Light the Fire Underneath – or the Fire Within? 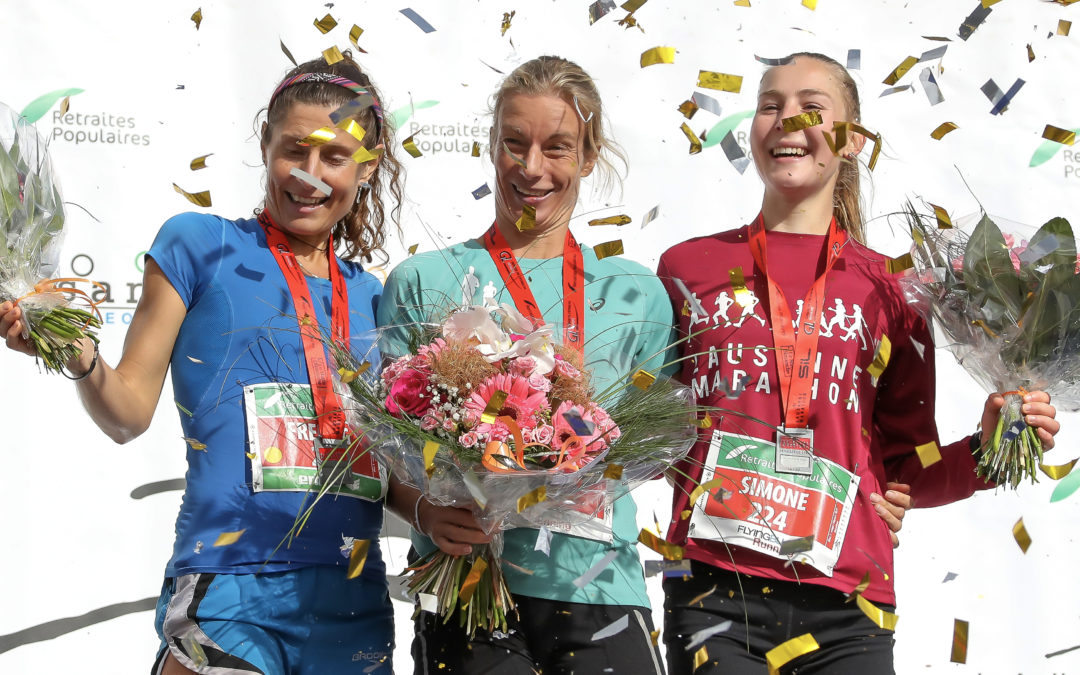 A trend we have seen recently is the ‘inversion’ of traditional expectations of business leaders. These expectations – from subordinates, superiors and even the broader community – present challenges that need to be understood and adopted to, if the full potential of each person is to be realised. Being the boss is no longer about just leading, it is about leading as a servant of those that follow.

Recently, we were engaged to work with a young rising star with an international subsidiary of a multinational company. Giselle, in her early 30s, loves working for the company and they, in turn, could see the benefit of heavily investing in her personal development.

Giselle’s appetite for work sees her churn through more volume than her colleagues. Beyond that she is highly collaborative and recognizes early that serious achievement means carefully managing relationships with her peers. She does this very well by helping out her colleagues wherever she can, collaborating with and learning from them. In addition, she has a boss who encourages her to experiment and innovate in her role.

The race is on, and Giselle finds herself asking “what do I need to do now to achieve more and repeat this cycle of success and reward? I must do more, right? After all, hard work and determination is what it’s all about, isn’t it? This is what is expected by my boss isn’t it?”

Our rising star ‘copies and pastes’ the rewarded behavior, achieving more and more.

At last, Giselle’s hard work, networking and relationship management pays off. She receives the dream promotion – CEO of South America. The acquisition she was involved in masterminding in the region will go through, sp who better to drive this strategically important new initiative than her, even given her limited leadership experience.
As her boss said, “I know you will be extremely successful, you know what I’m looking for and once you have delivered I think you will make a great replacement for me when I retire in 5 year’s time.”

Giselle had already been to South America several times – but arriving now as a resident rather than a tourist was different. The culture, habits, even the language made establishing a home routine difficult. And, as she travelled around the region talking to employees she recognized quickly that things at work were not in as good a shape as she had imagined. Her boss was expecting great things, and with her new team not being aligned to the organizational expectations, she was worried about her first virtual performance review with her boss in six month’s time.

Unfortunately, her worries were justified. “I don’t understand how there can be such a large discrepancy between the numbers we have here and your numbers” her boss inquired. Our star found herself, for the first time with her boss, trying to justify herself. She finished the tense call by explaining that she would get to the bottom of the issue.

After terminating her conference call, Giselle felt flustered. She ruminated on the idea that she had let her boss down. How could she have allowed these figures to go to the top team without having properly scrutinized the report? How was this going to reflect on her carefully crafted image? She got onto a call with her local controller expressing the urgency of getting the figures right. He agreed but explained that it was coming up to the summer holidays, but “he would do the best he could to reflect on how the figures could be more aligned”.

Coming into her coaching session with Experiential Learning, Giselle was angry. She told us “I got here through hard grind and hard work and that is what is required now. If these people won’t step up to the job then I will get on and do it myself.”

It was clear that our star was starting to feel the road getting steeper, and started to think that perhaps the journey isn’t as great as she had initially thought. She begins to reflect that this is not as fun as it used to be. Starts to see the obstacles and finds it difficult to see how to deliver on the goals without taking big risks. She starts to reflect more on what she can achieve as opposed to what is achievable.

In our coaching session, we explore this in more detail. We start with the questions:

We discuss the idea of how her cycle of reward and action is driving a perception of impatience. She continues this line of reflection and wonders how she managed to grow to who she is today. What was the environment that her boss set up for her back home? What is really expected of her here?

As she works through the options it dawns on her that this is not about quick wins. She has the realization that this is about nurturing and promoting the correct culture. Her thoughts move on quickly to memories and in turn appreciation of her boss’ own patience and tolerance of her past errors. She was never perfect but that didn’t matter because she was an eager learner in an environment that allowed for errors and ownership.

Her thoughts now turned to managing her own impatience. How could she sit by watch and allow direct reports to make mistakes?

Giselle expressed her insight out loud: “It’s not about me anymore. It’s about them.”
“What is?” I enquired.
“The learning, the recognition, the opportunities and the connections,” she responded slowly and purposefully.
With that she sat back and sighed deeply, after a long silence she said something that made me humble in my role as her coach.
“Why am I trying to light a fire under these people when I should be lighting the fire within them? After all that’s what my boss did with me.”

What a great reflection! How many of us, in our role as Leaders, are trying to teach people a lesson? Show them what needs to be done? When instead, if we take the position of the Servant Leader, we understand that our role is to serve. And through this service, inspire our team to draw on their own inner fires for better performance.

Our rising star perhaps, has now risen fully. Since this reflection she has moved on. Giselle has encouraged the financial controller to develop his own relationship with the regional CEO. She no longer worries about how she looks and understands that it is her team’s learning and capacity to learn that will drive the corporation’s growth. Now her mission is to create the right environment for the fire within to self-ignite!

Would you like to learn more about how Experiential Learning’s Unlimited Coaching plans can transform your career? Contact us today!