Experiential is a boutique family business focused on talented individuals from all over the world. To guarantee an intimate quality experience we have made the choice to remain a small family business.  We offer a maximum of 50 “unlimited” packages a year to engaged those who are looking to raise the performance of their game. 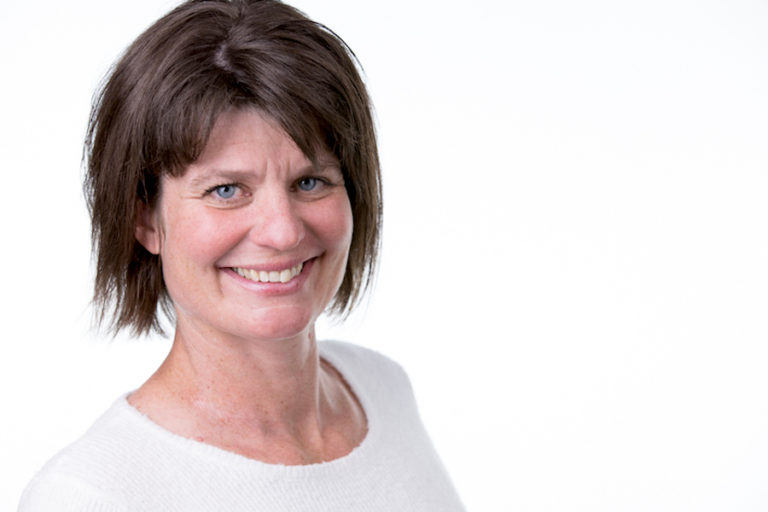 In her mountaineering career she has climbed, amongst others, Chimborazo Ecuador (6300m), Mont-Blanc, France (4810m), Punta Gnifetti Italy (4554m), Matterhorn Switzerland (4478m). Lise has successfully competed in the race “Patrouille des Galciers” (Zermatt-Verbier). She is proud to have accomplished the Haute Route Valaisanne (Chamonix-Zermatt) and Haute Route Bernoise (Les Diablerets-Kandersteg). In the scope of her continued development she is training to be a caving guide and in this context, recently explored the “Gouffre Berger” in France (-1000m).

Lise opened a thriving executive coaching business in 2008 which she has been managing ever since. It is through working with coaching clients that she has been able to bring her extensive outdoor experience to be in harmony with her coaching activities.

She believes in the latent capacity of human beings and that coaching, when paired with outdoor experiential stimulation, is a means of awaking, developing and realizing this capacity. She strongly believes that everyone is responsible for their own success, for what they accomplish in life and their self-fulfillment. Her work has led her to the realization that performance starts with the validation of self, when we experience meaning in what we do.

Lise is enthusiastic about sharing her outdoor passions. She is particularly animated when clients discover the power of the experience in harmony with the metaphoric symbolism of what is going on “inside”. David holds a Masters in coaching and a Masters in Neuro-leadership. He is a mindfulness practitioner as well as being a Mindfulness based relapse prevention teacher.

As well as being a Change Pro Master Facilitator and Facilitator’s Trainer at Learning Ways he has previously taught, as a faculty, at IMD Switzerland, Aalto university Finland, Thunderbird School of Management USA and HEC Paris.

He has been practicing coaching since 2006 which has now become his primary activity and talent.

Furthermore he has experienced that it is the role of coaches to facilitate the emergence of what the coachee(s) already knows to be true, enabling them to grow in the direction they choose. This implies a coaching technique that is centered and neutral, in short a non directive coaching approach.

In his executive coaching practice he has extensive experience working with multinationals to facilitate and coach executives to new levels of performance. David has worked with ExxonMobil, EDF, Celgene, Essilor, EBU, Nestlé, Adidas, Bayer, Hertz, Unilever, Roche, BAT, AMP, Swiss Re, Volvo Meggitt, Engie, Arkema, Toyota and Sika. He has diverse experience in coaching all over the world in areas as diverse as Iraq, China, Oman, Russia, Europe, the US and Australia.

He came into contact with addiction challenges via his executive coaching work. Since then he has been increasingly asked, by highly talented executives who have been momentarily impacted by intense situations, to facilitate a rediscovery of equilibrium in their lives and decision making processes.